The installation of the Vessel Lightwork represents a “Vessel” ship (from the English: cargo ship, commercial ship) carrying “modules” without distinction between goods or people.
People or containers are transformed into numbers, objects of transport from one side to the other, there is no distinction, only numbers that must be transformed into currency.
Vessel Light wants to shed a light on this inhuman crime (dealing with geographically unfortunate people) so that no one can say that they have not seen, and at the same time shed a light of hope.
The work is set up to respond with light and interact with the public and at the same time, the real voices of the moment of the rescue “exchange” are heard.

The drama is already strongly told by the real voices, during the rescue, which is heard in the background in the work, when it interacts with the public. 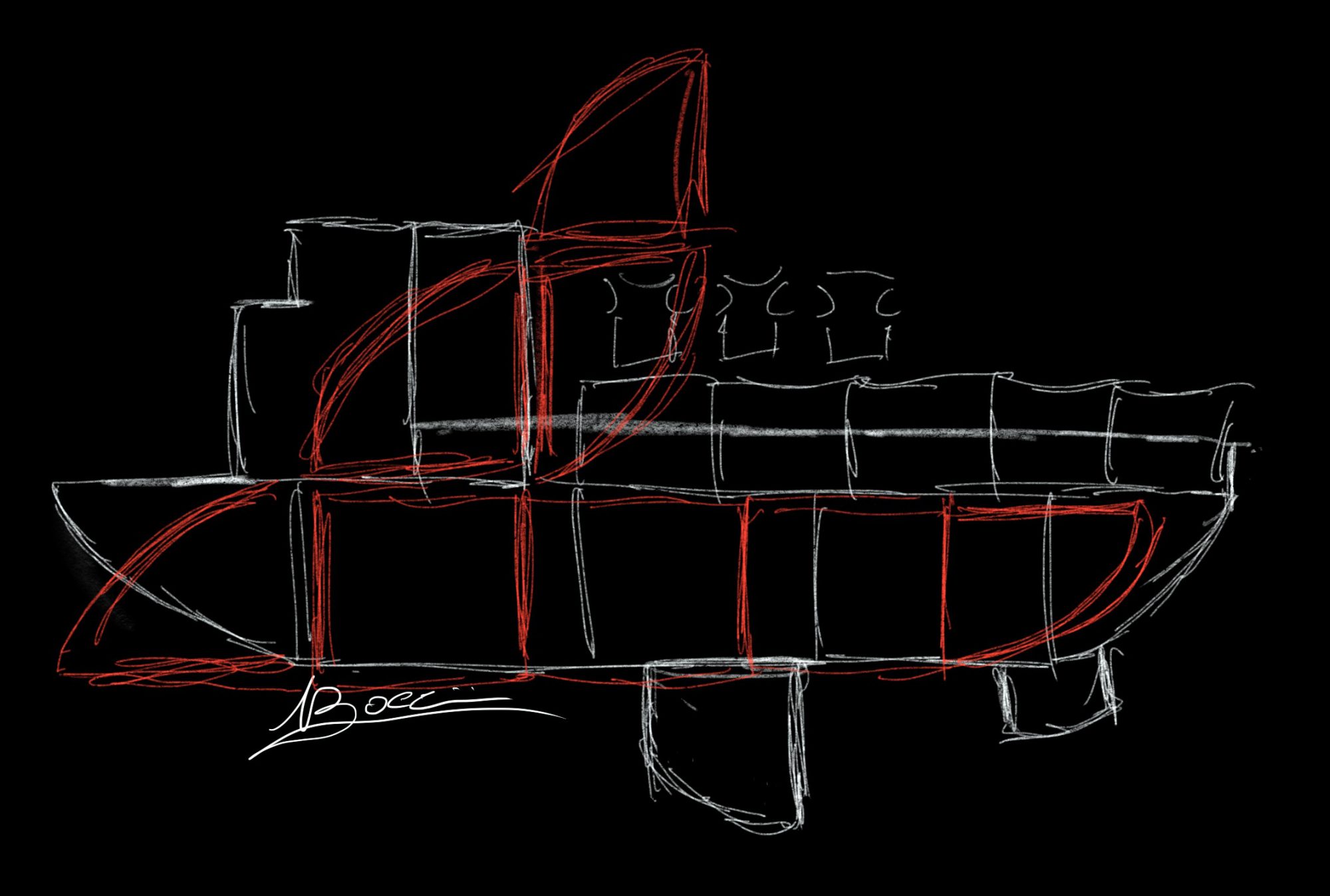 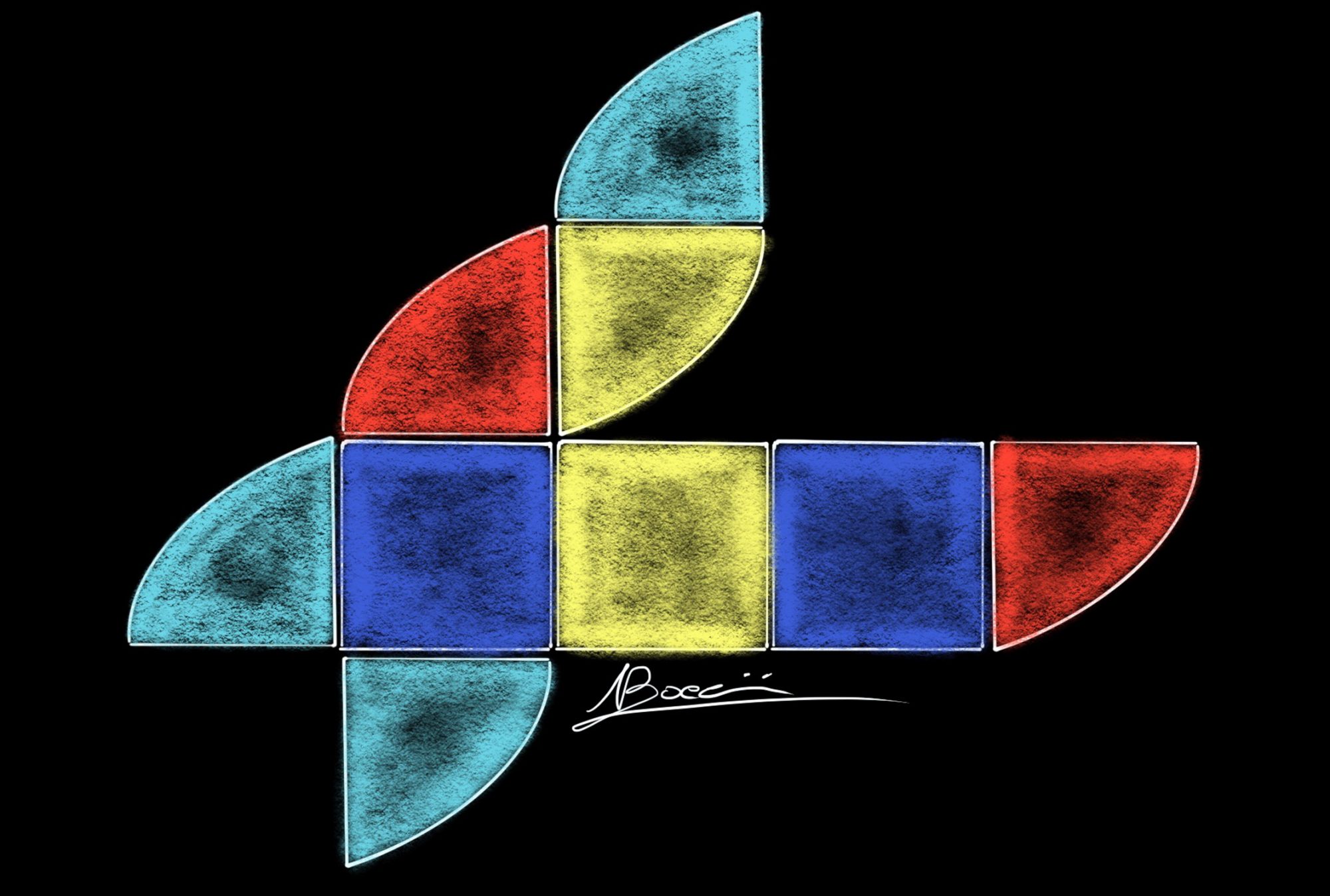 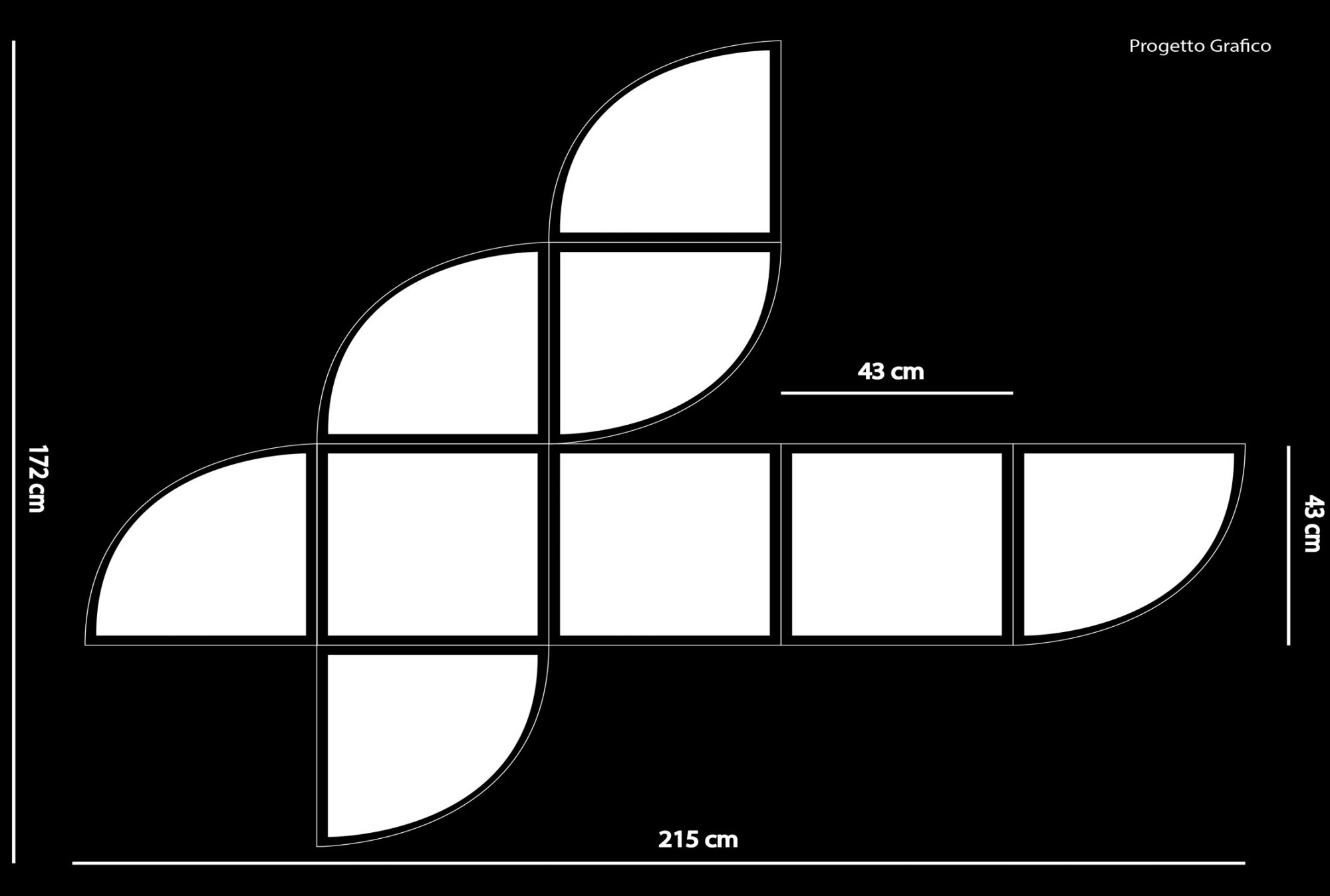 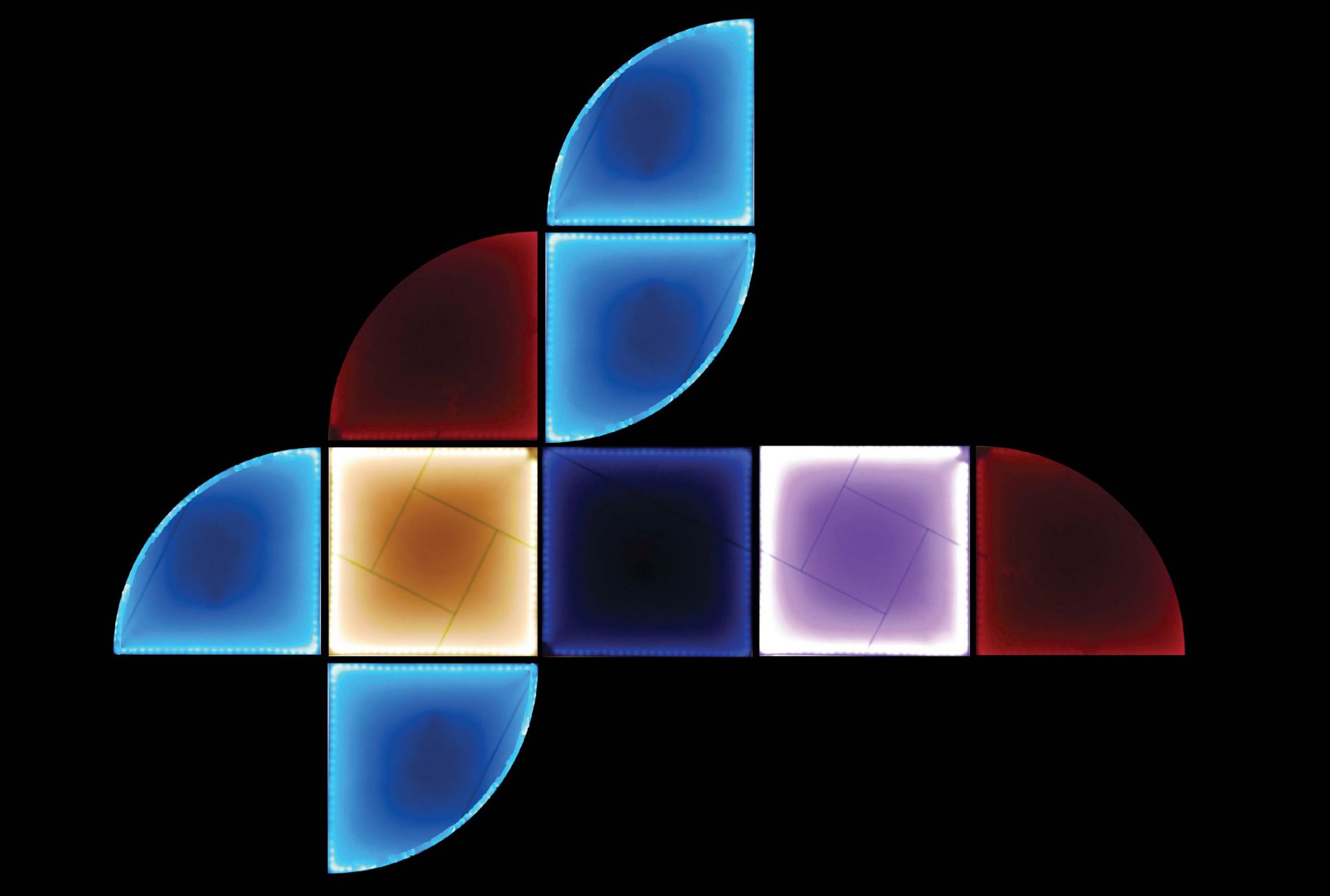 The inspiration came during my travels through China to universities and colleges. While I was teaching a special relationship developed between the many students and me, in fact, the work is called YOU & I.

The work interacts with sounds and voice as if I were the work (I am) and YOU were the people who observe it, entering communion between sound and color. 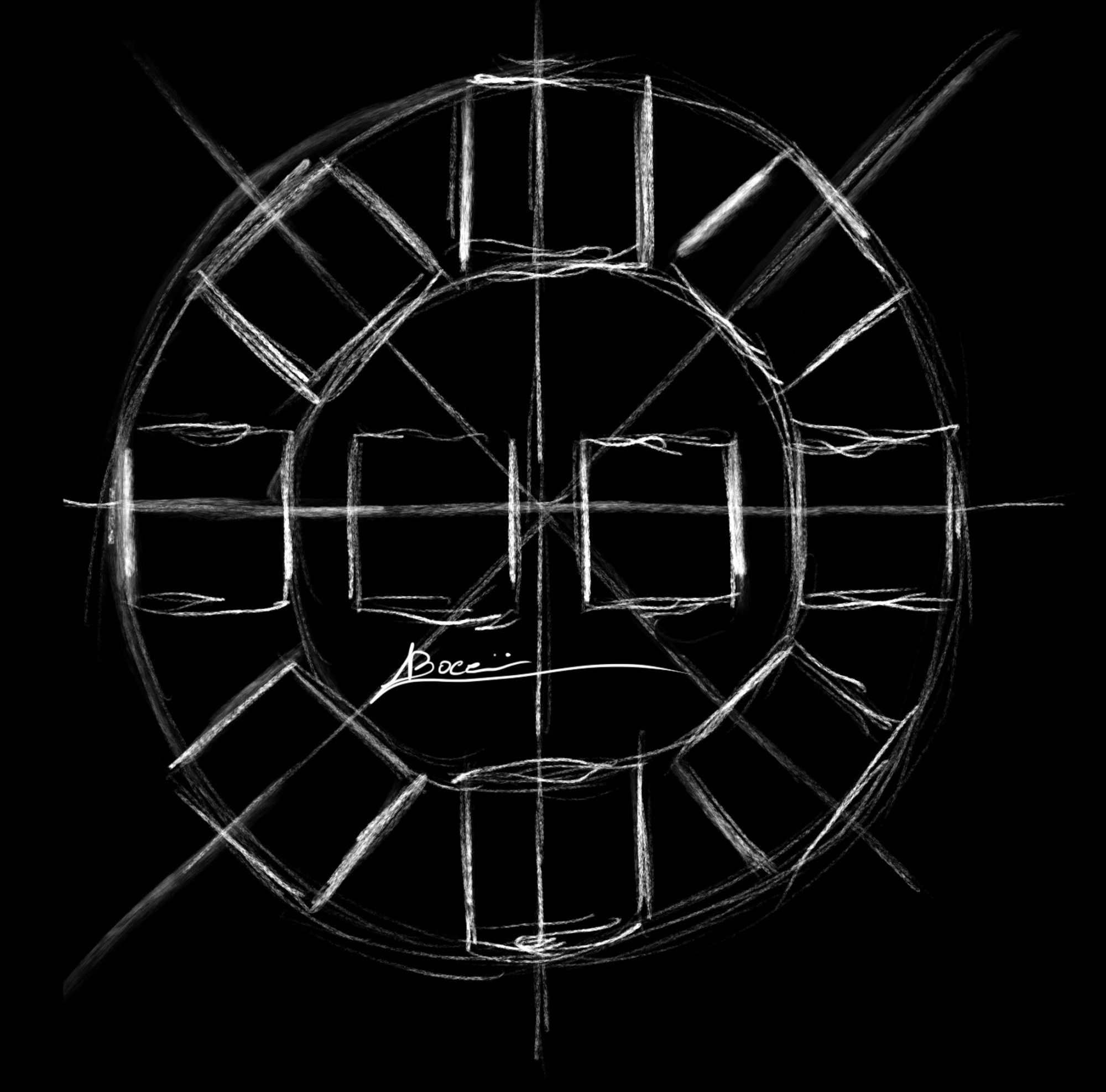 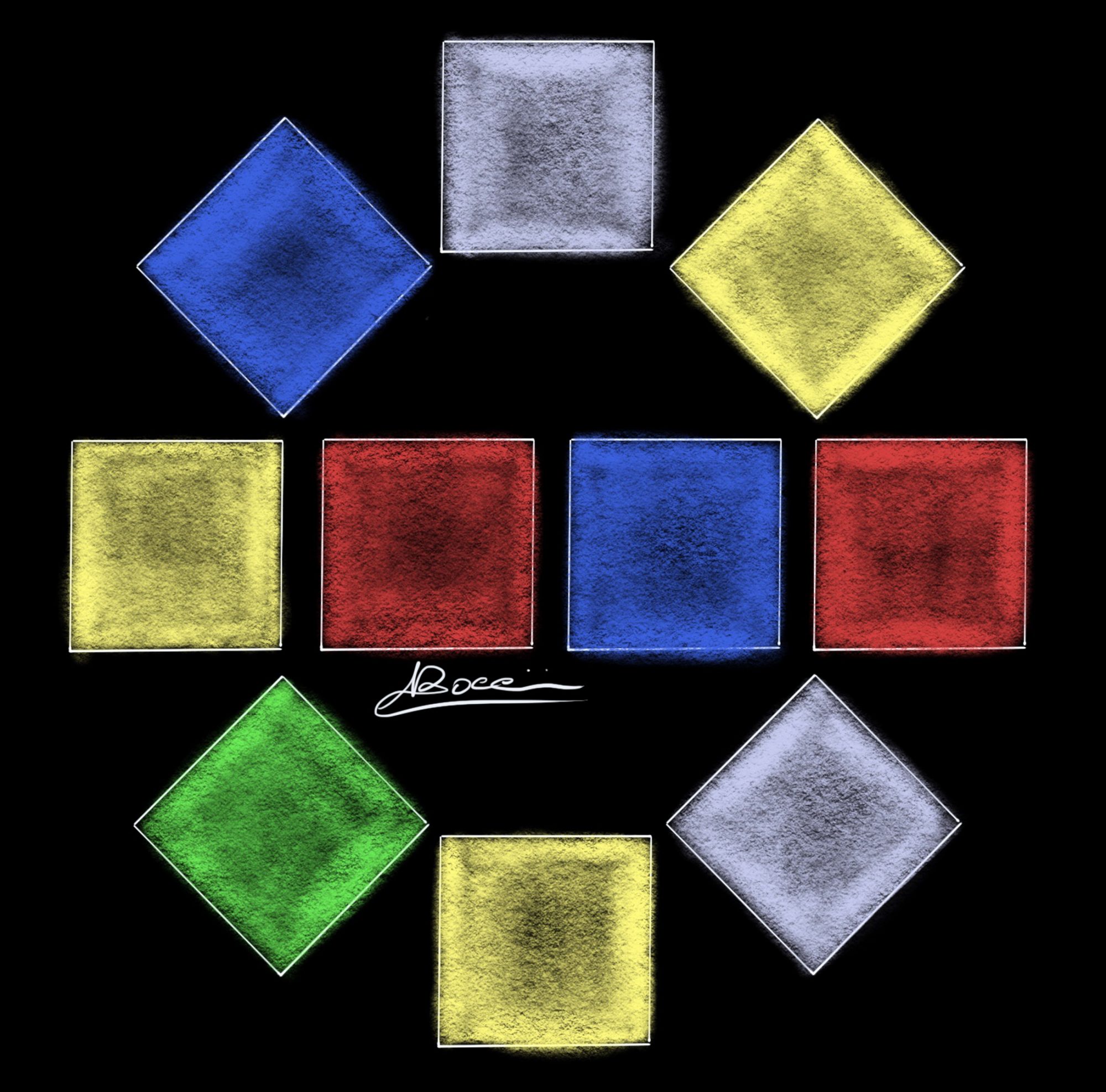 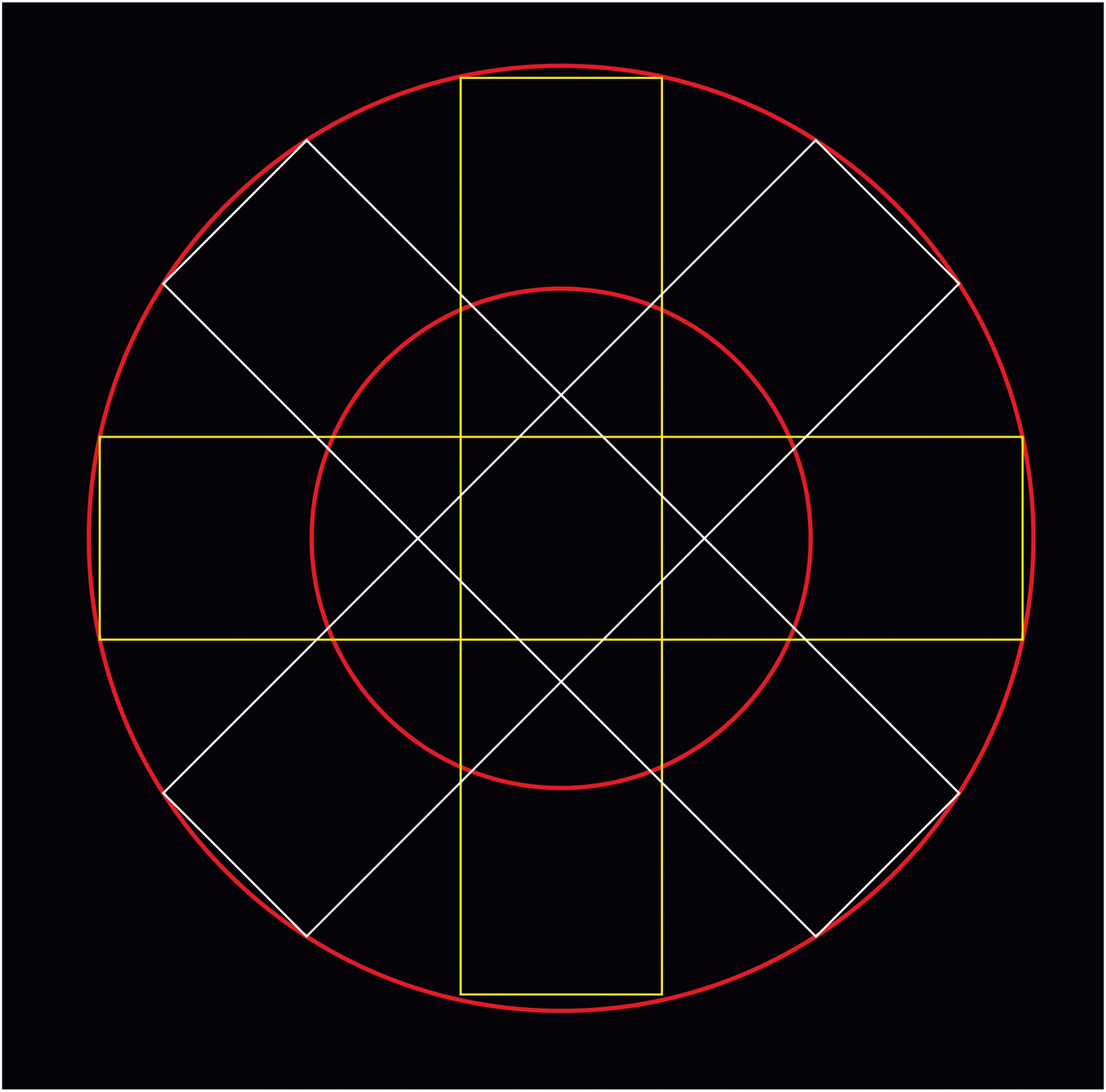 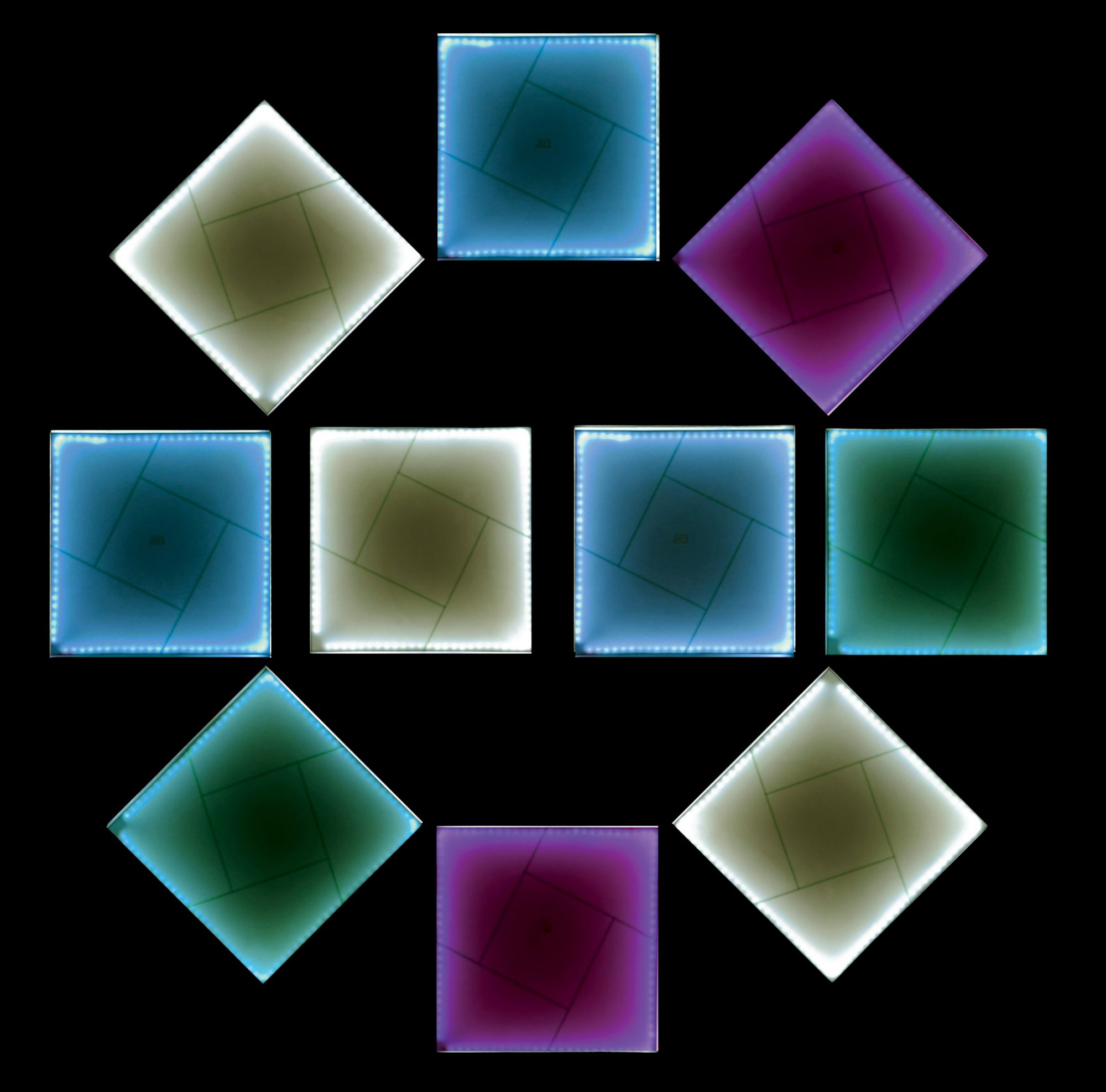 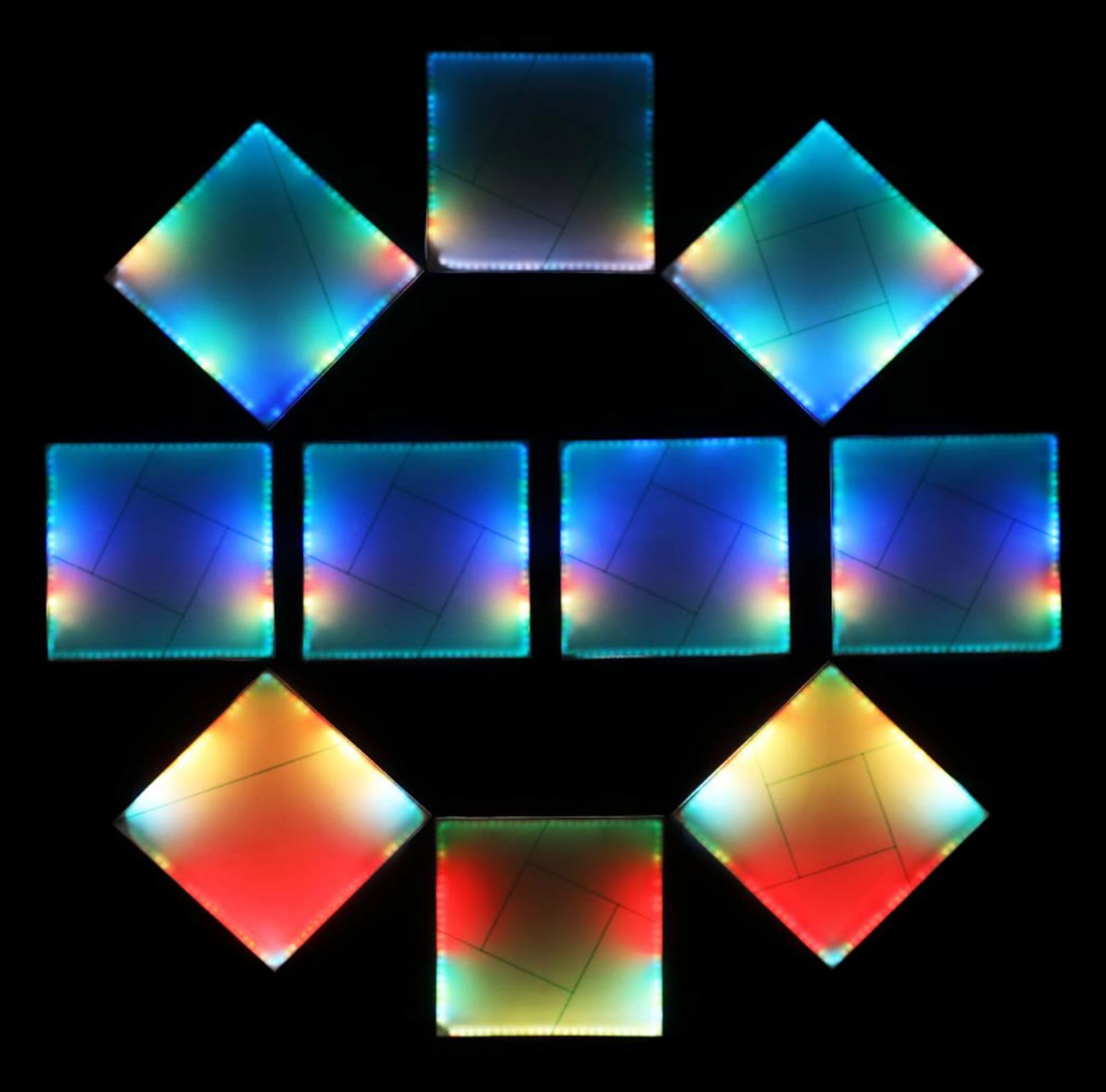 The kernel in its freest translation means “core” the essential part of anything. Symbol of life, also seen as consciousness, represented in this work with the most varied combinations of colors. The shape refers to seed, the core that is about to fall and return to the cycle of life. 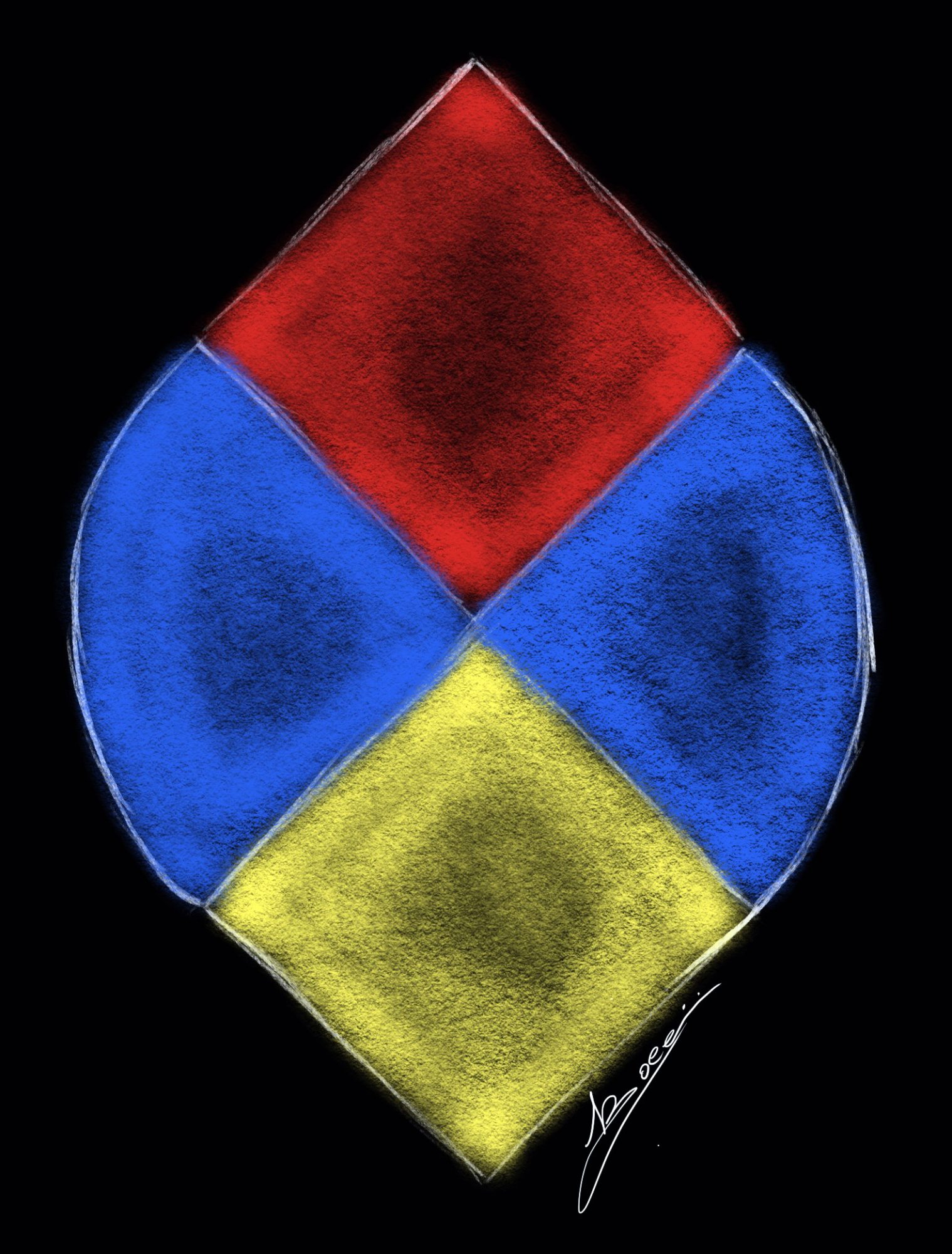 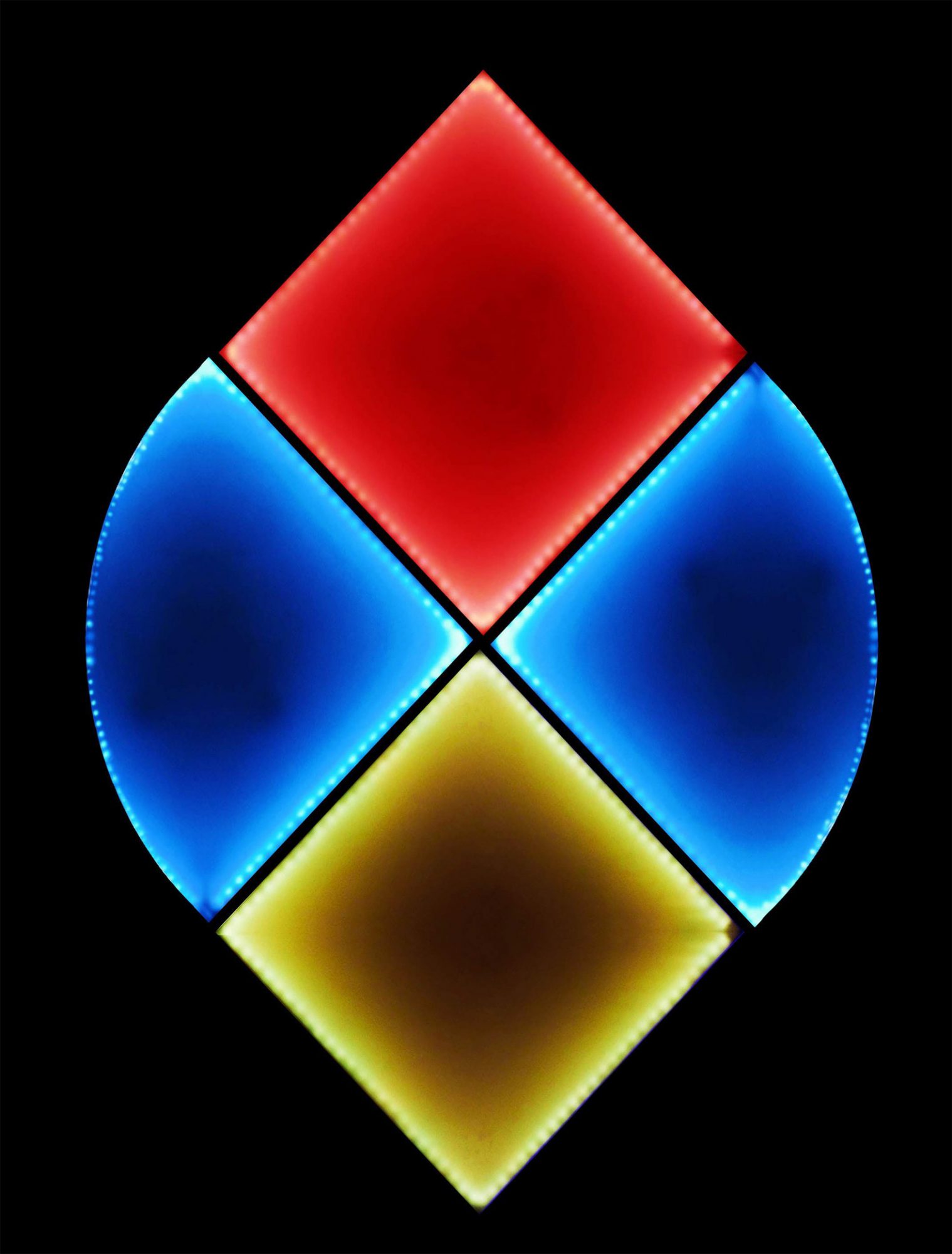 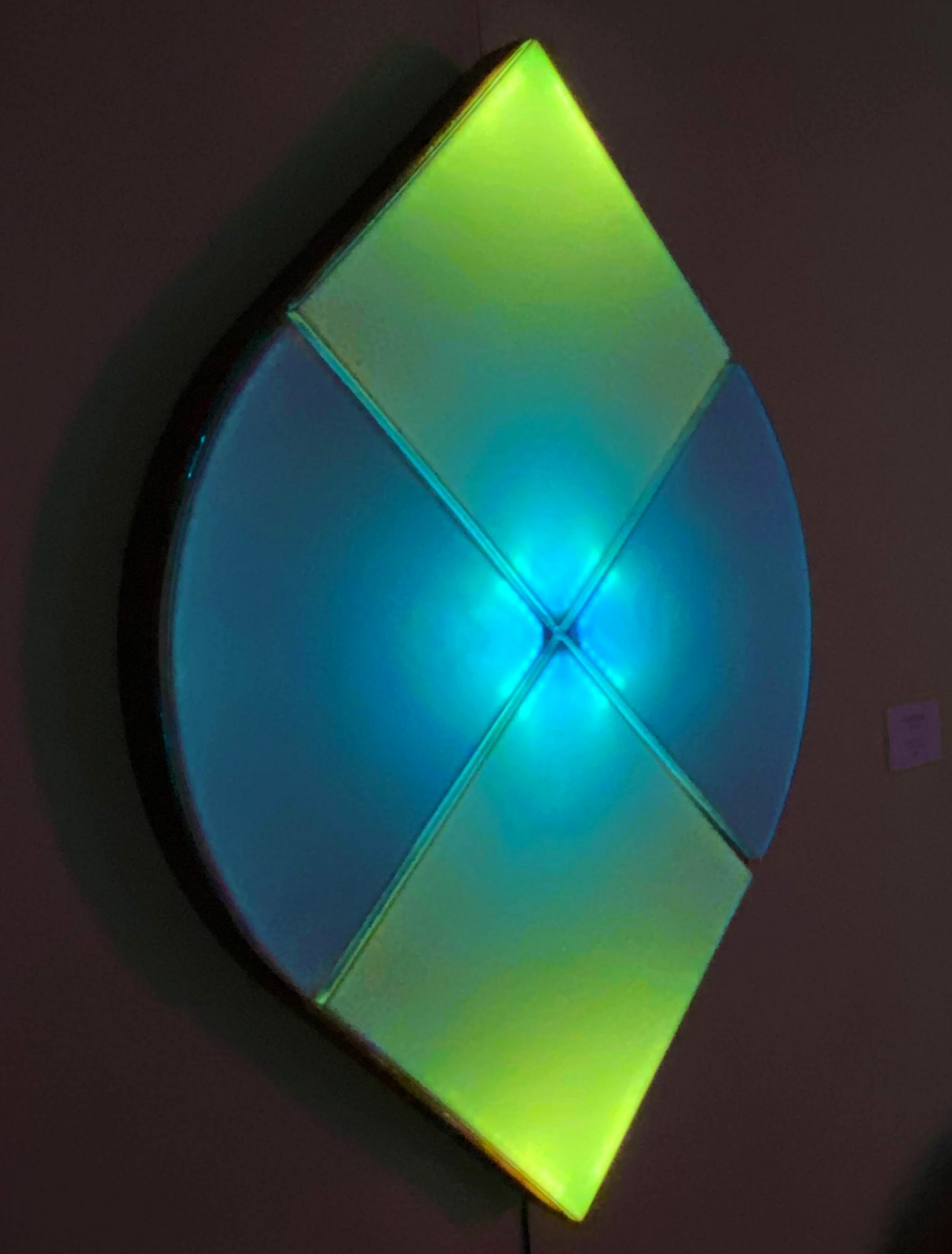 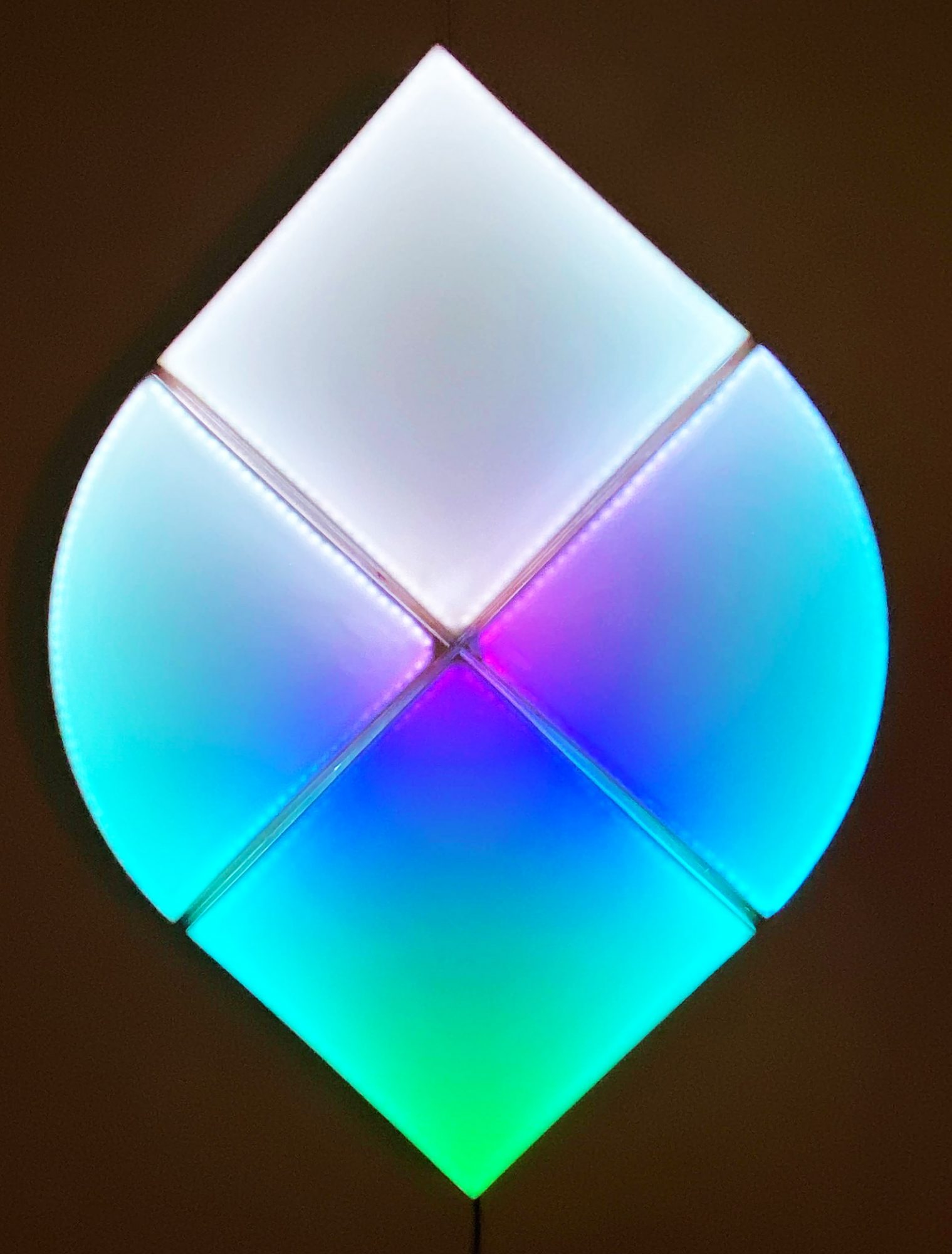 A BIT OF THE OTHER "COUPLING" 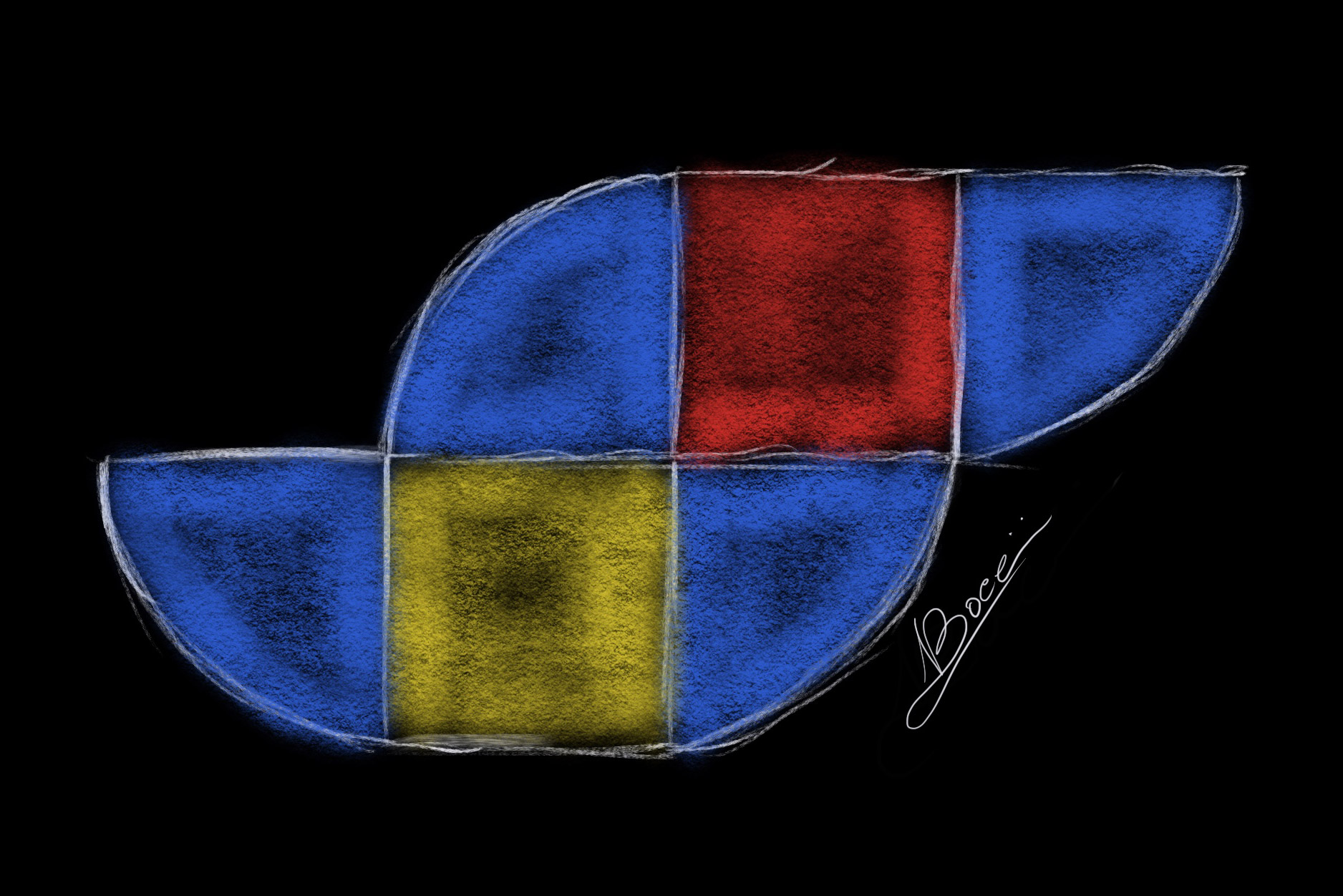 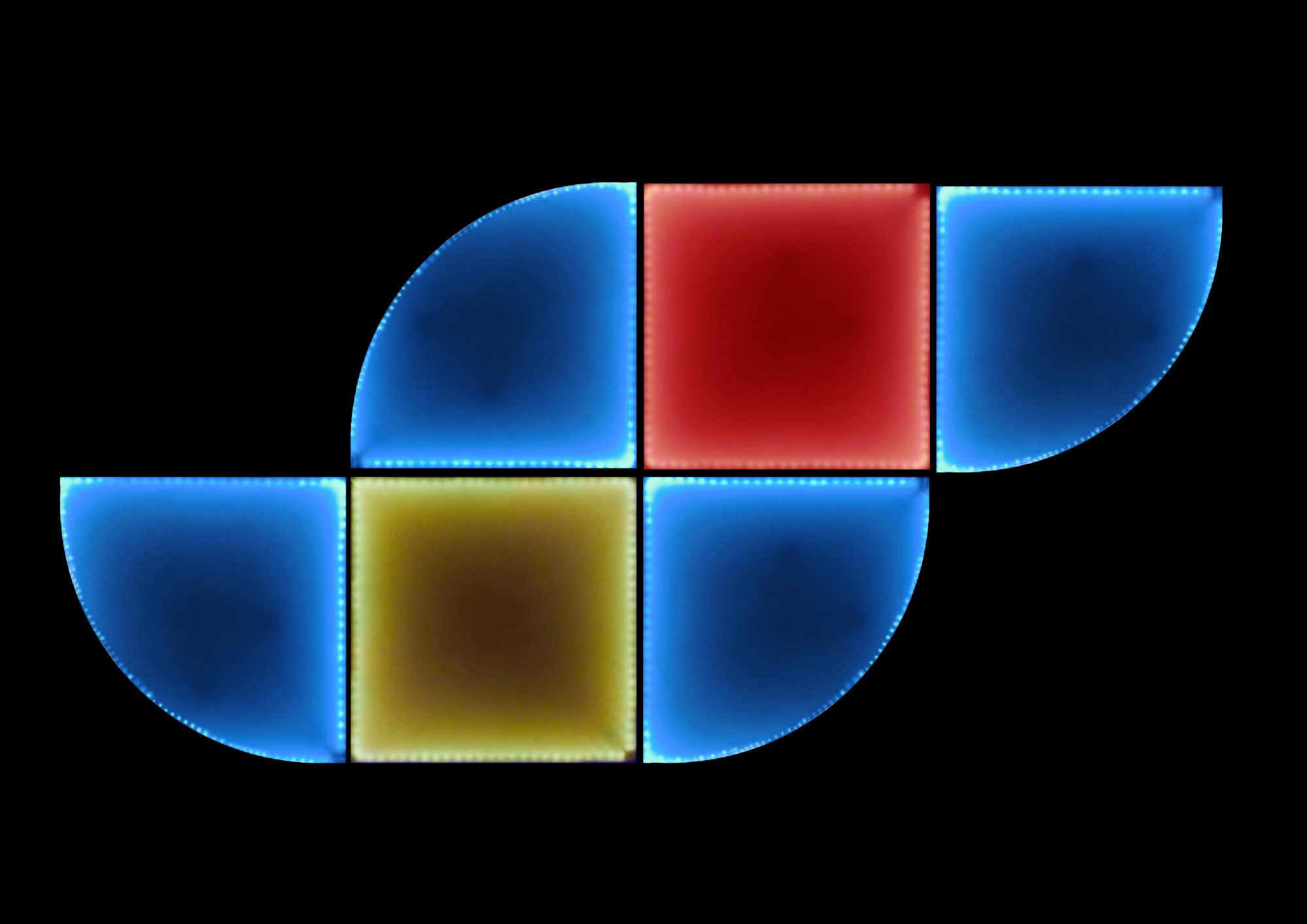 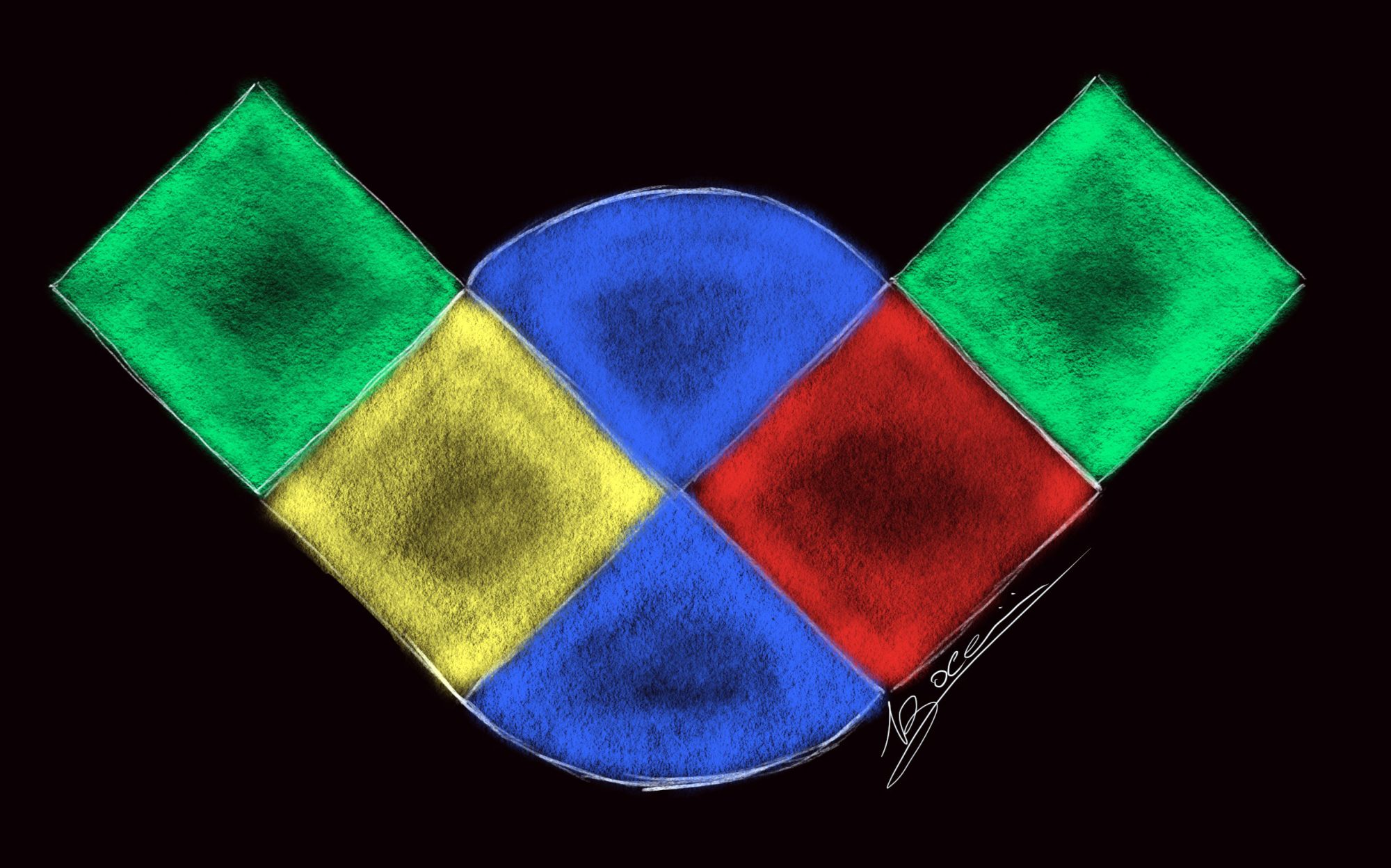 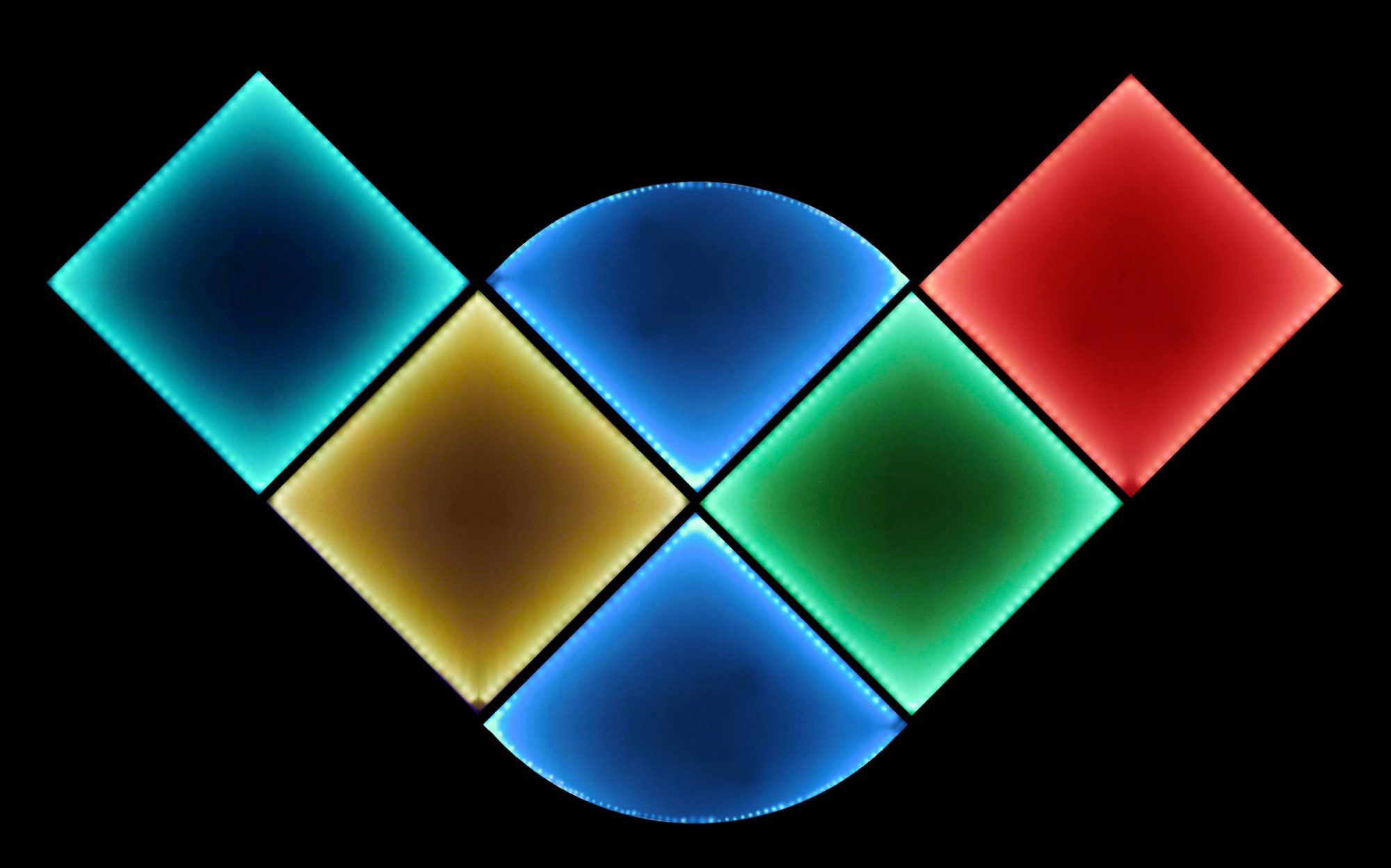